Towards a theory of the pixie event horizon 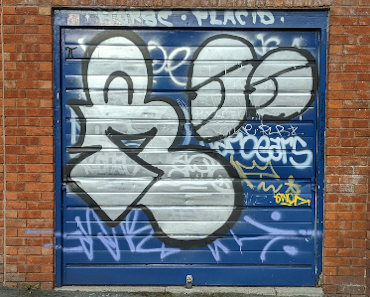 Elsenet (as said once in 1995 on The Well, by someone who probably quite liked Bruce Sterling books and had a pile of Mondo 2000 mags) someone was pondering-out-loud (Twitter. It’s a poorly-monitised poorly-realised simulation of what having angry voices inside your head all the time might be like. Christ what a bunch of bastards. Jabber jabber oi oi tits out, etc) about people walloping things to make them work and why do they do that.

For most people, most mechanisms might as well be the work of pixies.

For instance (i). The other year, I was chatting with an ex-colleague about the marvel of flat panel displays, and how glad I was to see the back of CRTs. ‘Bloody line output sections, always going unsurprisingly wrong,’ I opined.

He looked mystified. Since I consider my own technical background to be a bunch of trivial rubbish that any fool could (and clearly did in my case) pick up, I was also mildly mystified, but I pressed on because, well, not everyone would remember how the guts of tellies worked when they could fill their brains with much more interesting things.

‘Line output section. Drove the HT side of a CRT. Which meant that the joints on the PCB under the transformer would go manky, which is why walloping a telly to make it work is a thing. You remember…’

He did not remember because he had been lucky enough not to have had two long screwdrivers with arc burns on them where they had been used to lever the anode cap off a CRT while earthing same to the chassis. Rather than grasping the thing one second and then coming to under a bench on the far side of the workshop the next, after earthing 13Kv across your body had flung you there.

So somewhere in there I had sailed past his Pixie Event Horizon. The point at which a given technology might as well be run by pixies.

For instance (ii). Every Saab 9000 that I have owned (four) has leaked from the heater matrix. Since they were all of a pretty similar age by the time I got my grubby hands on the poor things, it’s just one of those things. They all do it sooner or later. This means I have become accustomed (never ‘used to’) to finding a Slick Of Shame under the things. Obviously as soon as Justyn has replaced the relevant bit, piddling happens from elsewhere. This is because once you disturb a working system, it is never right again. Actually what’s happening is that if you slack off the collection of hose clips and bend the pipes out of the way so you might be able to replace the (heater matrix / oil cooler / radiator) it will be the first time they’ve moved in a decade-and-a-half (at best) and they will either never pinch up right again and/or will have lost any flexibility, so of course they will weep $fluid quietly when under steam.

But if you’re me and having one of your many hard-of-thinking days, it is a sign that the turbocharger is about to explode and that you should never have bought such a cheap and fragile foreign rubbish car. Or indeed that the engine pixies have become displeased and are pissing on the road for spite.

I mostly understand TCP/IP, but there are totally pixies in things like BGP.

Rails still has pixies in some of corners.

Pretty much everyone thinks pixies run Kerberos. As evidenced by the shitful attempts at krb auth modules out there.

Handwaving at $tech is basically a ritual movement to propitiate the pixies. 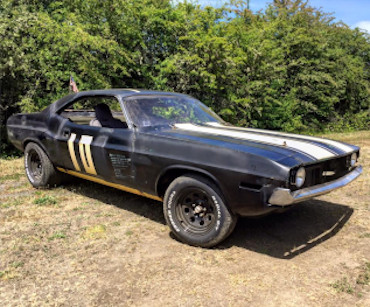 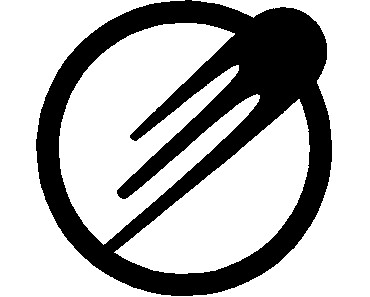 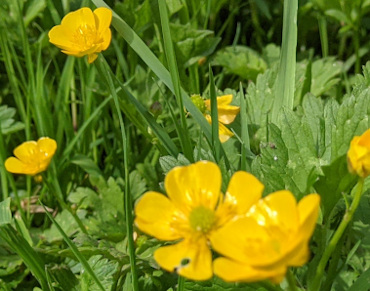